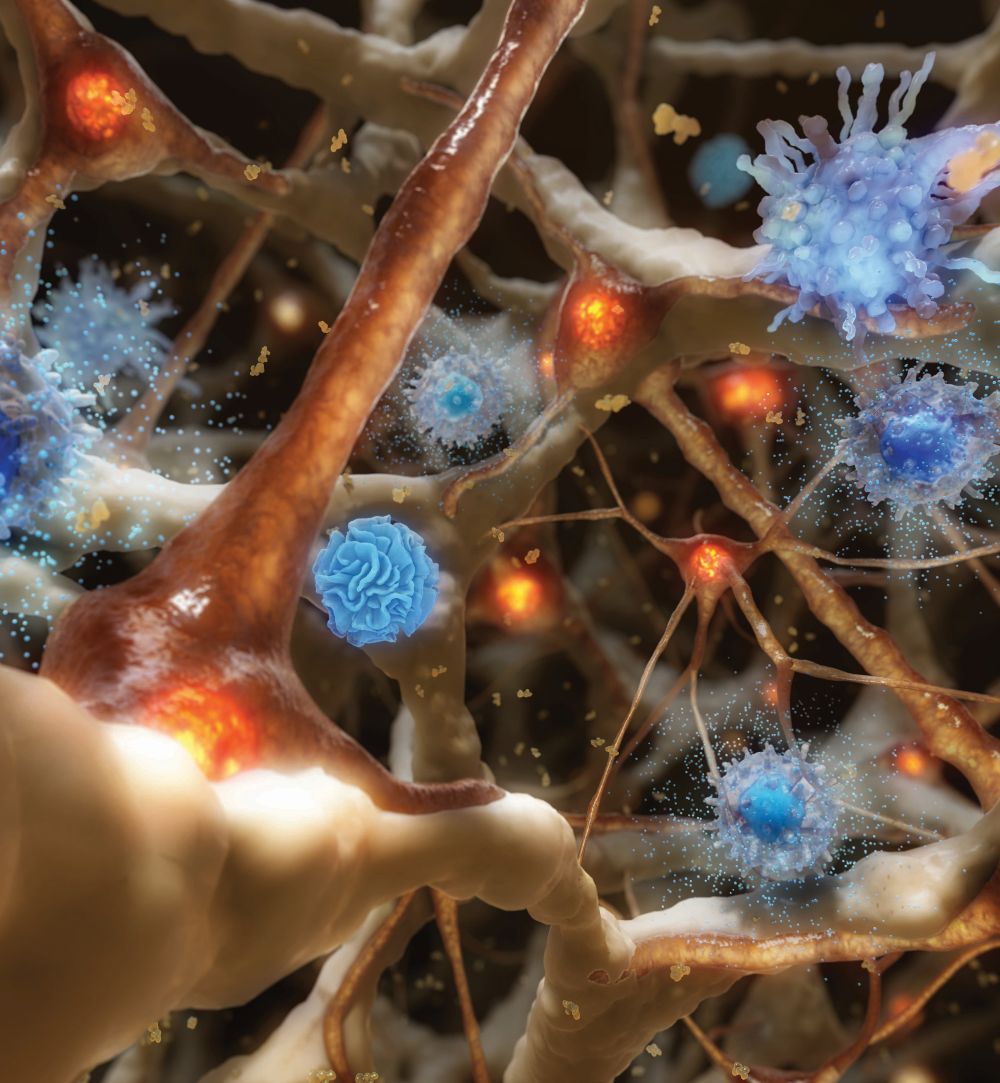 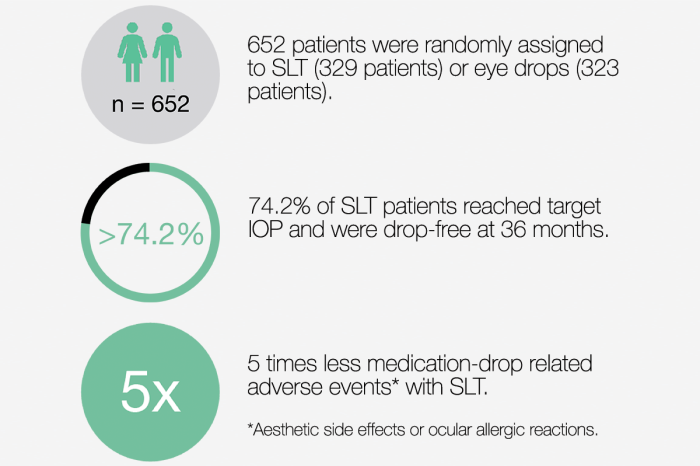 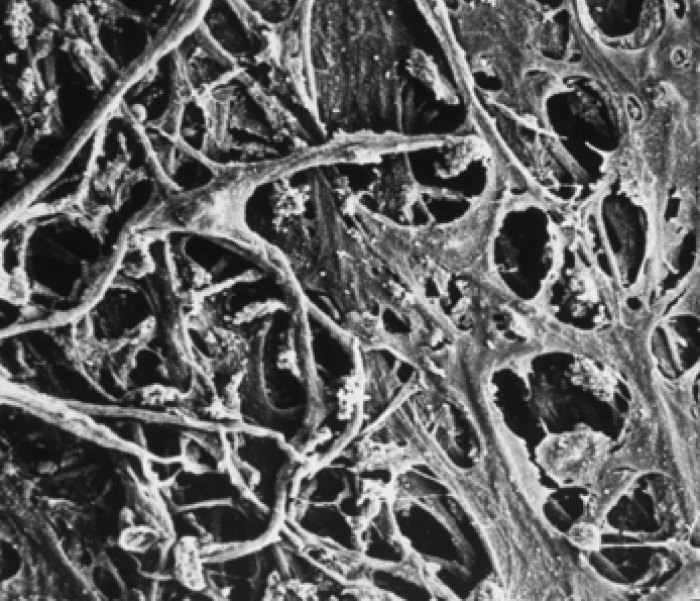 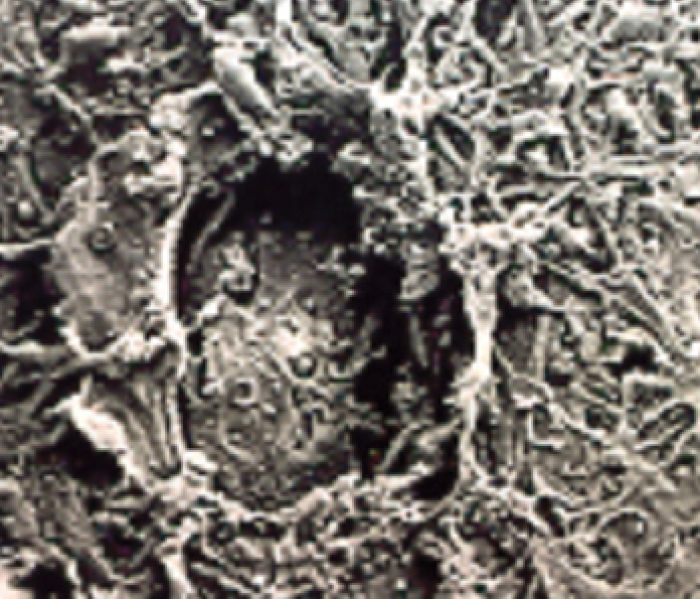 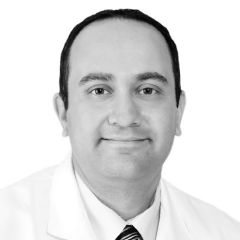 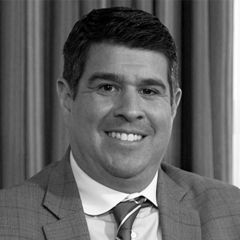 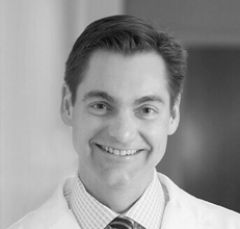 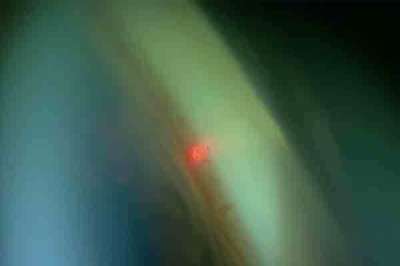 Quantel Medical has completed its acquisition of Ellex, including the company’s laser and ultrasound technology solutions (with the exception of 2RT® and iTrack®), via the financial holding company Lumibird Medical.

The coming together of these two companies—both renowned in the field of ophthalmology—represents a real milestone in their history. Quantel Medical and Ellex have a shared heritage in the development of cutting-edge technologies for the diagnosis and treatment of the leading causes of blindness worldwide: glaucoma, cataracts, AMD and diabetic retinopathy.